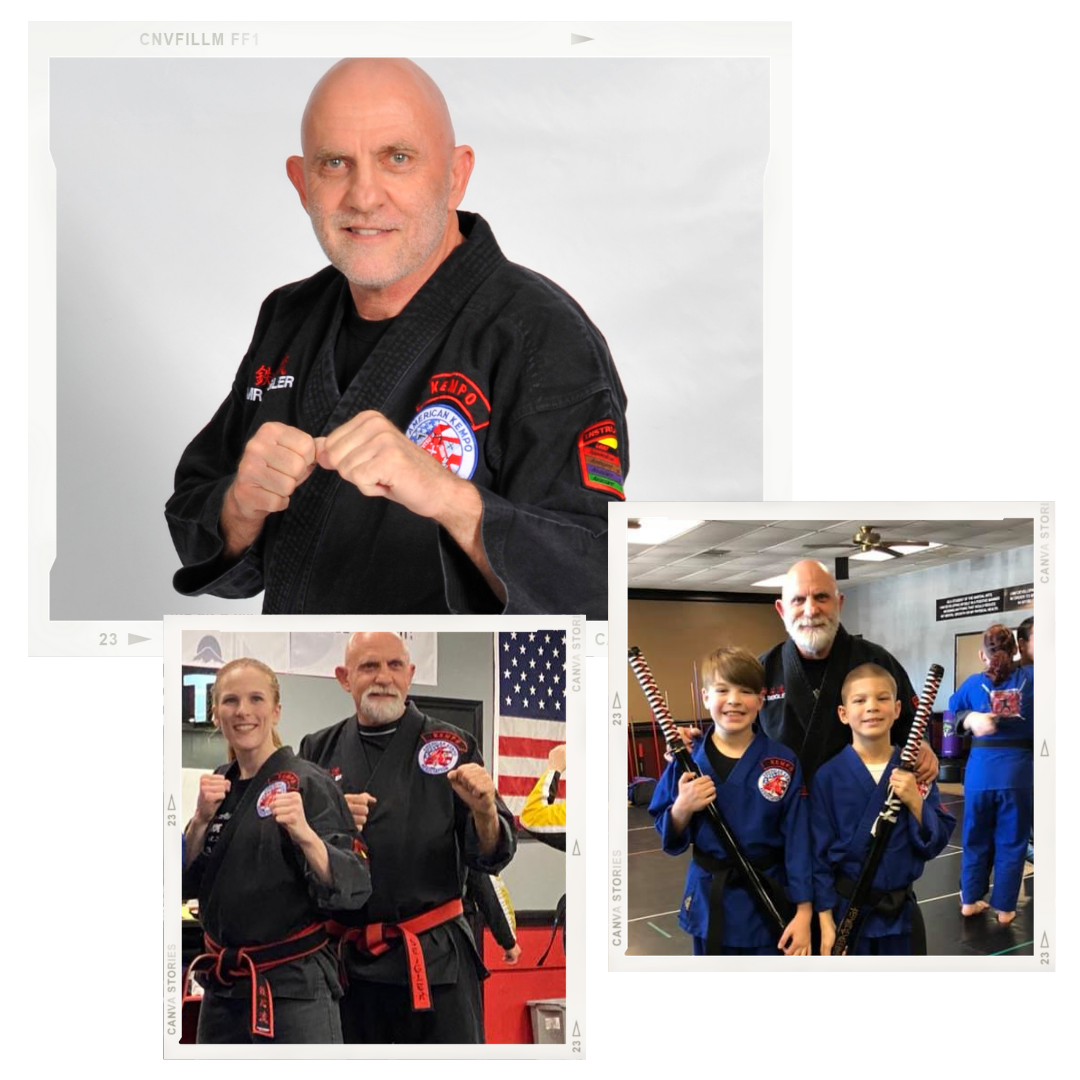 Professor Tommy Seigler is the founder and owner of Seigler’s Karate Center in Augusta, GA. His illustrious career as a professional instructor, competitor, visionary, and most important, student of the arts has spanned 60+ years.

Mr. Seigler started training in martial arts at the young age of 13 after being bullied in school. Although martial arts wasn’t popular at the time, Mr. Seigler made it his mission to learn the art of Kempo Karate under Professor Albert Church out of Charleston, SC in the late 1960's.

He knew that martial arts would forever be a part of his life and he has made it his mission to learn as much as possible and then help change others lives with what he learned. In 1982 he opened his first martial arts school in the Augusta, GA area.

Now, after over 30+ years of hard work Mr. Seigler owns one of the most successful martial arts schools in the nation.

He believes in leading his team on a mission to change lives through martial arts and to build leaders in our community. 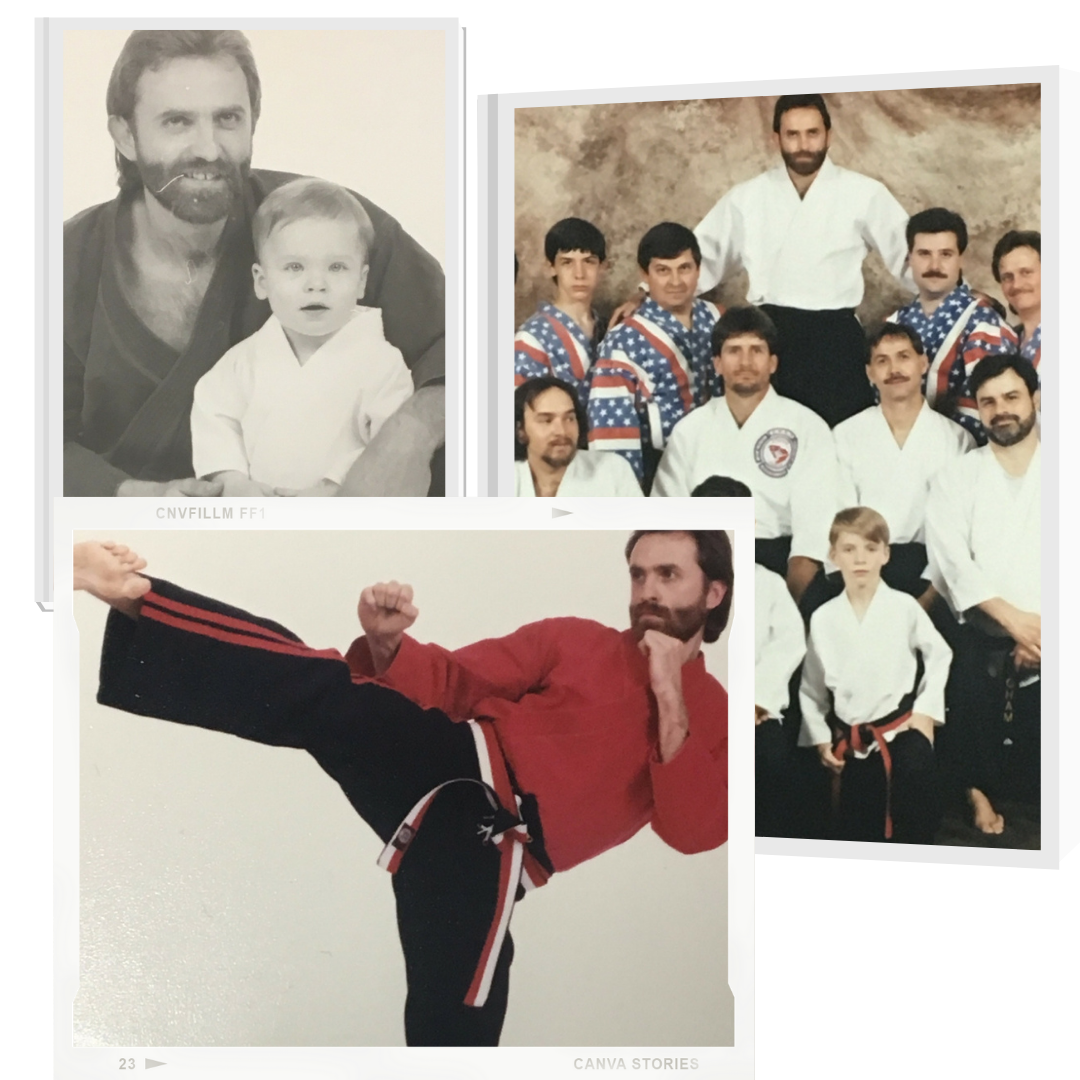 Meet our experienced and knowledgeable team!

Providing life changing martial arts classes for students of all ages in Augusta, GA since 1982. 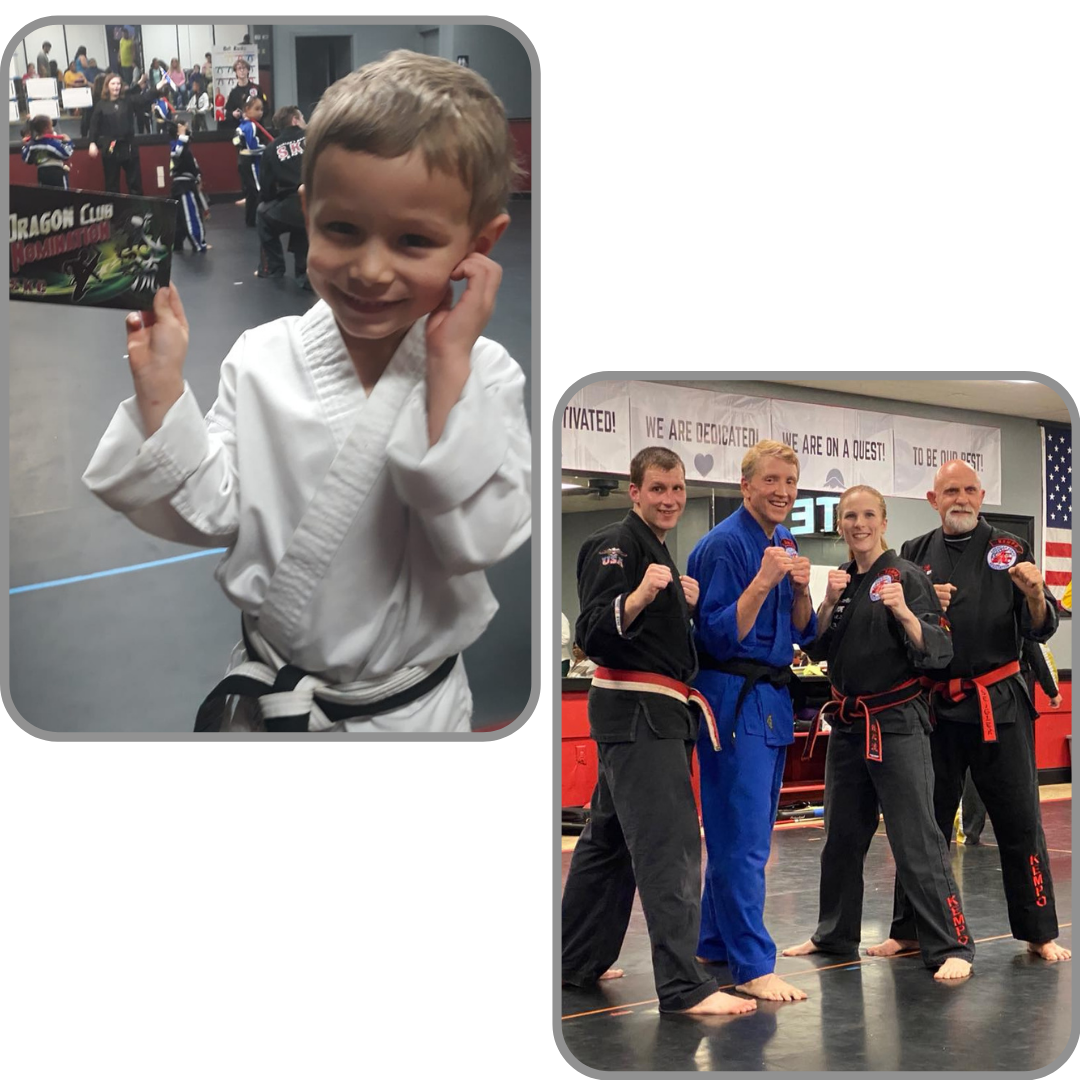 Take a Look at Our Class Schedule and Reserve Your Guest Pass!